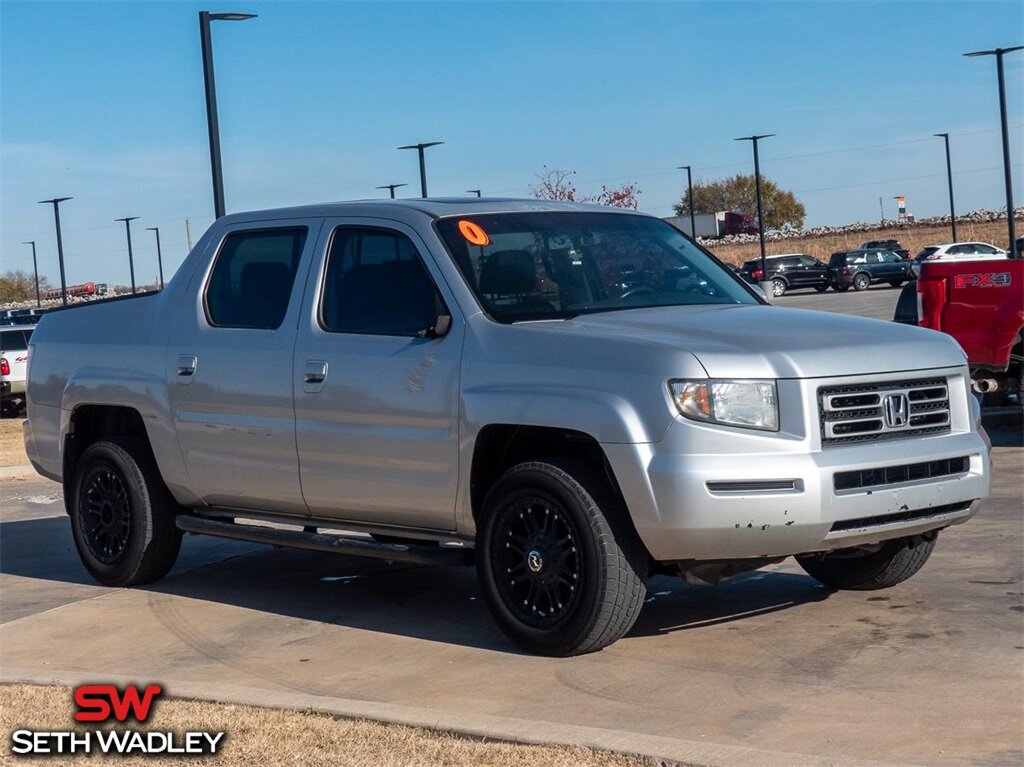 Model Overview
While you might guess that a pickup truck from a car/motorcycle company couldn't be as tough as the other full-size pickups, you'd be wrong. The 2007 Honda Ridgeline starts with a fully boxed ladder frame, on which is placed a unibody truck. Additionally, the body panel is all one piece from the doors back, which helps the Ridgeline be considerably stiffer than a separate bed and cab on a ladder frame.

The same 3.5L VTEC V6 engine that is used in the Odyssey and Pilot powers the Ridgeline, only it makes 247 horsepower and produces 245 lb-ft of torque on the pickup. All models get a five-speed automatic transmission standard, a variable torque management four-wheel-drive system (that can send 70% of the torque to the rear wheels), full time all-wheel drive, vehicle stability control, a locking rear differential, and four-wheel anti-lock disc brakes. Front, front side, and side curtain air bags are all standard as well.

The RTS receives steering-wheel mounted audio controls, an outside temperature gauge, and an enhanced audio system with a six-disc CD changer. A moonroof, leather seating with power lumbar adjustment, a leather-wrapped steering wheel, HomeLink, XM satellite radio, and a compass are among the enhancements to the RTL trim. Navigation is also an available option with the RTL.

Perhaps the most ingenious packaging feature found on the Ridgeline is the trunk. Honda's research showed that lack of lockable storage was a major complaint from pickup truck owners. Designing the truck with a costly, but smooth-riding independent rear suspension allowed them to include a waterproof eight-cubic-foot locking trunk. It can be filled with ice, used as a cooler, and then drained through a plug. The trunk even provides a clean area for the standard mini-spare or the optional full-size spare tire to reside. Accessing the storage well is made much easier by having a tailgate that can both drop, and be swung out to the side.

The Ridgeline's bed also offers plenty of clever ideas. It's covered in a tough composite material, and is reinforced with steel cross members. It is five feet long, but thanks to a width of 49.5 inches, the Ridgeline's bed will hold 4x8 sheets of building materials with only a foot and a half hanging out past the lowered tailgate.

Six tie-down hooks are ideally placed to help secure one or two motorcycles, or an ATV. There are even channels in the bed of the floor and indents in the front of the beds to help keep the motorcycle tires in place.

The Ridgeline drives like a brawny Honda Pilot, but its ride is silken when compared to many full-size pickups. The attention to aerodynamic details shows in the quietness of the cabin at all speeds. The interior features many compartments for storage, including an area under the rear seat, and is a veritable triumph of ergonomic engineering.

To all those folks that said Honda would never build a conventional pickup truck, they were only partially right. The Ridgeline can do the heavy duty chores of a full-size pickup, but it is a better choice for most family hauling duties.

Model Strengths
A Truck For Honda Car People
Only In-bed Lockable, Waterproof Trunk On The Market.
Model Changes
The Honda Ridgeline has only been out for two years, and changes are few for 2007. A new trim level is available, the RTX, which adds a trailer hitch, various exterior visual enhancements, and some interior luxury features.
Also for 2007, the Ridgeline RTL gets a moonroof and XM satellite radio as standard equipment. Honda has also introduced a number of new colors in shades of green, gray, red, and black.
Model Value
Honda tired of watching loyal buyers desert their ranks to buy pickups elsewhere, so they created the Ridgeline in 2006. A truck with a full-size interior and a mid-size exterior, the Ridgeline provides comfort for family use while still being quite capable of towing snowmobiles, carrying two dirt motorcycles in the bed, and even holding a mountain bike in the back seat of a locked cab. 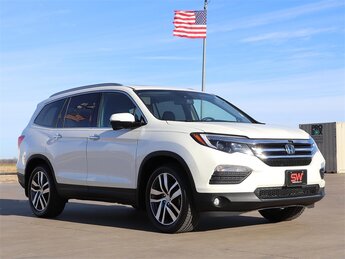 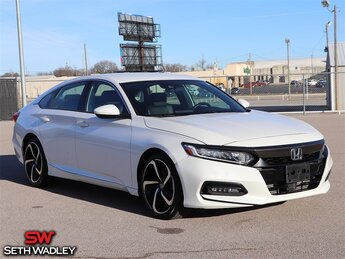 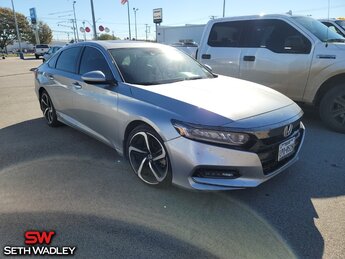 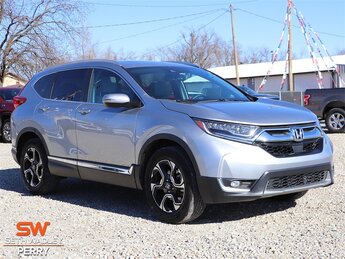 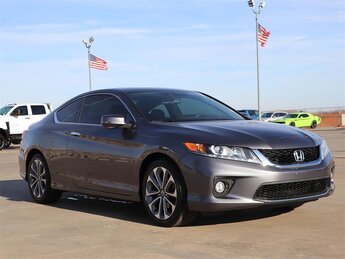 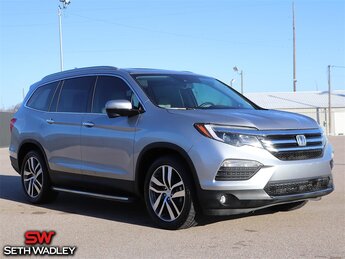 2017 Honda Pilot Touring
Silver
* Pricing - All vehicle pricing shown is assumed to be correct and accurate. Incentives, credit restrictions, qualifying programs, residency, and fees may raise, lower, or otherwise augment monthly payments. Additionally, incentives offered by the manufacturer are subject to change and may fluctuate or differ based on region and other considerations. Unless otherwise noted or specified, pricing shown does not include title, registration, or tax fees and costs.

* MPG - Vehicle information, as well as features and other inclusions, may vary by model and are based exclusively on standard equipment. No claims, warranties, or guarantees have been made related to the accuracy of customer payments, model equipment, or vehicle pricing. Please call with any questions you might have and to reassert the accuracy of any information presented here.
Close
Close
© 2022 Seth Wadley Chrysler Dodge Jeep Ram | Privacy Policy
Much from Remora
Send Now
Close
Share Search Results